What is an Inflamed Pancreas?

The pancreas is an essential and vital organ of the body which needs attending to when inflamed. This small organ is located behind our stomach and is said to be approximately six to eight inches long in form in adults. The pancreas is very much left insignificant by others because they tend to harm their pancreas with or without knowing it.

This essential organ produces juices and hormones aid in the digestion of food. These products include insulin and glucagon which we know is very famous for its role in balancing our blood sugar. Once a serious condition such as the mere lesion or inflammation of the pancreas can provide a health threat to the one affected. This refers to the condition pancreatitis which has been perceived as a serious health problem.

The epidemiological rate for this condition in the United States is about 80,000 a year. It has been noted that this condition is quite common to men than in women and is a very rare condition to children.

There are two types of pancreatitis:

This is the most common type of pancreatitis that can last up to several days only (acute). This is considered mild that a small percent of cases presents severity. The damage to the pancreas is not much a scare that it can return to its normal state as it is.

This type of pancreatitis has originated from the acute one. Once acute pancreatitis was not been given attention to at beginning, the tendency is that it may progress to a worsened state and the ability of the pancreas to return back to its normal state is unattainable. This condition is commonly seen in men between ages 30 to 40.

In order to diagnose such state, laboratory tests are necessary such as blood chemistry and feces samples. As this may not be enough to attain a final diagnosis, imaging tests are ordered by the doctor to visualize a clear image of the pancreas and its extent of damage. These tests include:

The prominent presentation of this condition is its cardinal sign of upper abdominal pain. This certain discomfort can amount to days of intolerable pain that may extend towards the back. In general, whatever type it may be, the affected person shall experience the following symptoms below:

Other uncommon presentations include:

Several causes of an inflamed pancreas are famously known to the general public. These causes include:

The incidence of men having more susceptibility of developing an inflamed pancreas can be rooted to their alcohol abuse. It does not limit to men but also the women who practice such lifestyle. Alcohol is a destructive chemical that can cause inflammation of the pancreas once abused. This can lead to disruption of organ’s vital enzymes necessary for food digestion.

This can hinder the normal function of the pancreas when the duct is affected that can take effect by inflaming the organ thus impeding its purpose for digestion.

Some drugs may impair or damage the normal functioning of the pancreas that can lead to inflammation.

Too much workload of the pancreas can overload it thus resulting to overuse and the digestion of high level of bad fats can damage it.

This factor only accounts for at least 1 percent of pancreatitis cases. If the cause pointed out is heredity, the condition is usually chronic pancreatitis.

This only accounts a small percentage of all inflamed pancreas.

Autoimmune disorders mechanism is to attack one’s own body. The inclusion of the pancreas is also likely that can predispose to pancreatitis.

The disruption of the pancreas’ system can result to inflammation.

A worse condition that can present pancreatitis as its symptom. This is a deadly underlying cause of the condition.

Treating the inflamed pancreas should start with avoiding its worst state by doing the following:

Pancreatitis is treated by the doctor and is focused on treating the symptoms. Once the patient is suspected of an inflamed pancreas, hospital admission is required to treat the pain. To avoid complications, starting an IV line is necessary to provide hydration and medications. Fluid replacement is essential especially when patient is dehydrated.

Surgical intervention is necessary depending on the extent of affectation.

The prognosis of this condition varies to the extent of damage. Usually the patient may develop complications such as kidney failure, breathing problems, diabetes and brain damage when one has not been treated immediately.

A lifestyle change is necessary to attain optimum health and recovery. The patient should be provided with a low fat diet and that alcohol consumption should be avoided. A liquid diet is necessary such as soups, broth or gelatin. One should avoid dairy products such as milk for this can be hard to digest. This can induce nausea and vomiting. A high caloric and protein diet is necessary to facilitate healing and to provide nutrition. Provide fruits and vegetables so to obtain antioxidants and vitamins to protect the pancreas and that the inflammation shall be reduced. Green and leafy vegetables are provided such as broccoli, kale, spinach. Fruits are provided too such as oranges, kiwi, pineapples and mangoes. 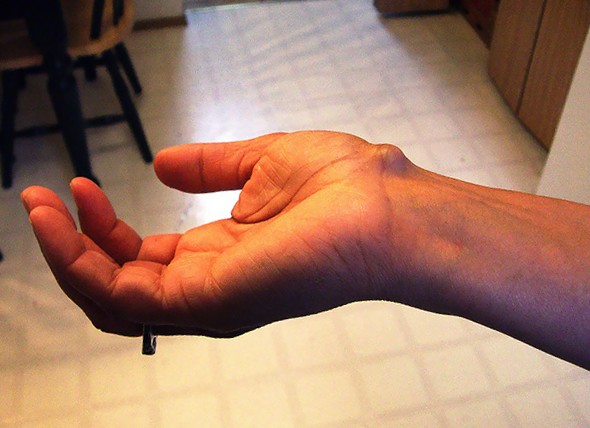 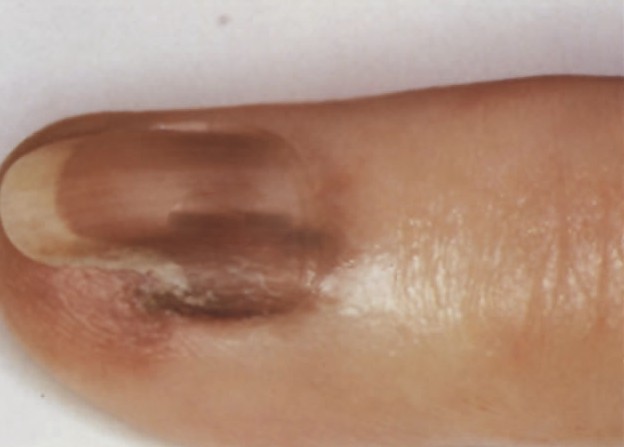 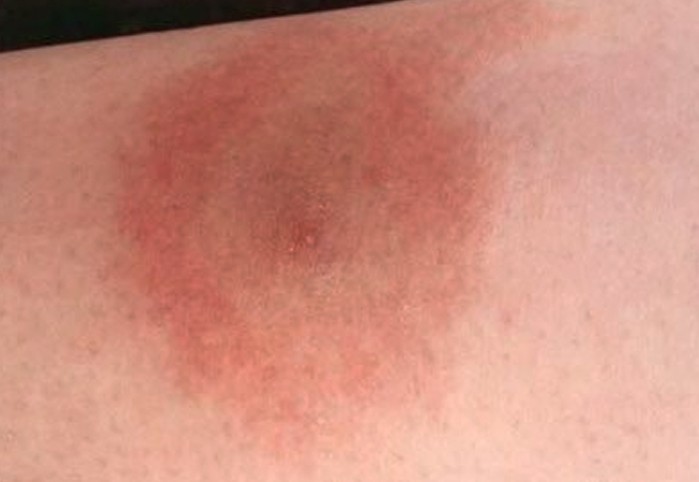